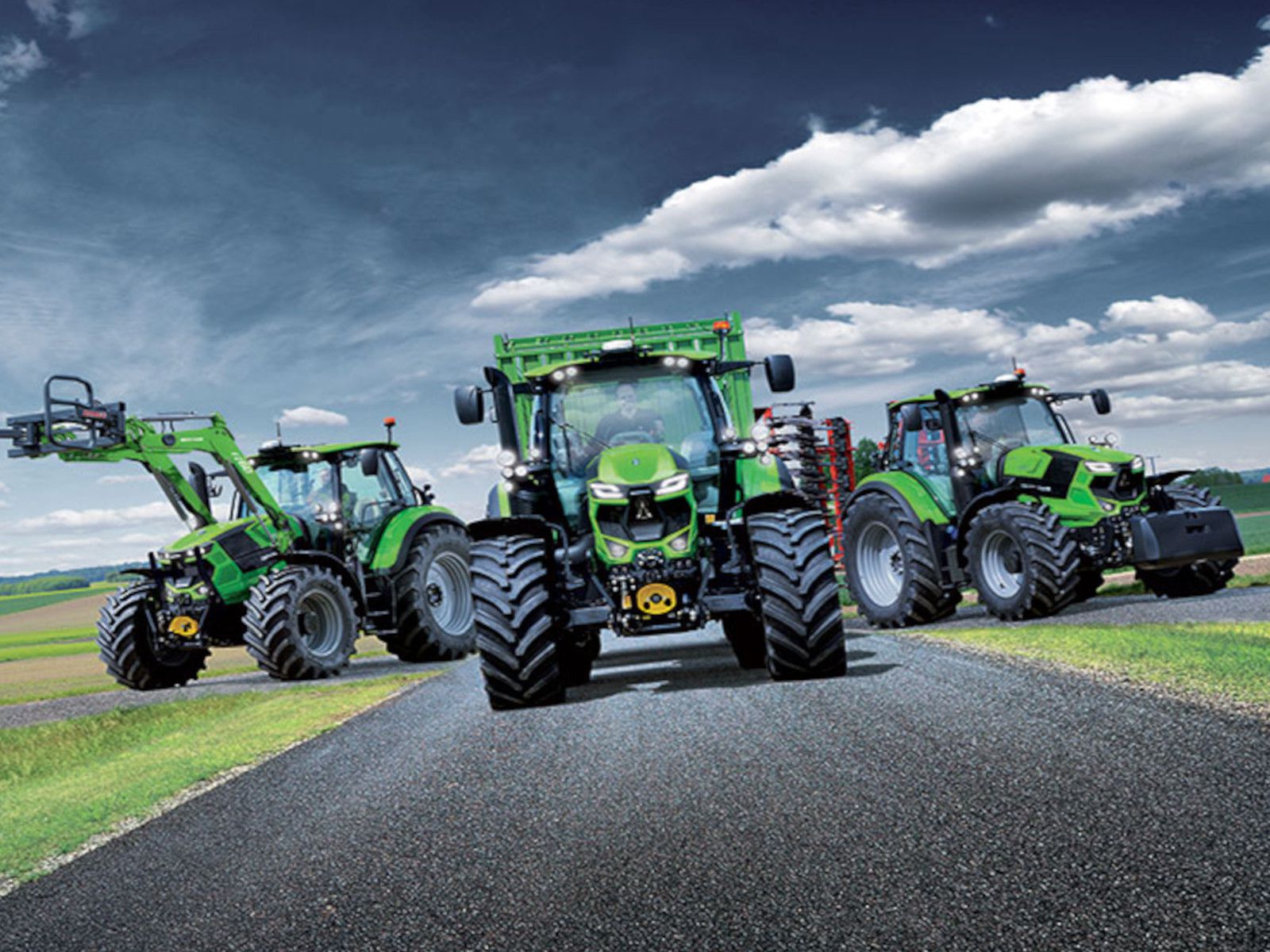 Company History Deutz-Fahr is a leading manufacturer of tractors headquartered in Lauingen, Germany. The current legal entity was formed in 1968, however, the company traces its roots back to Nicolaus August Otto who founded the Motorenfabrik N.A. Otto & Cie (which later became Klöckner-Humboldt-Deutz AG “KHD” in 1864). Nicolaus August Otto and Eugene Langen invented […] 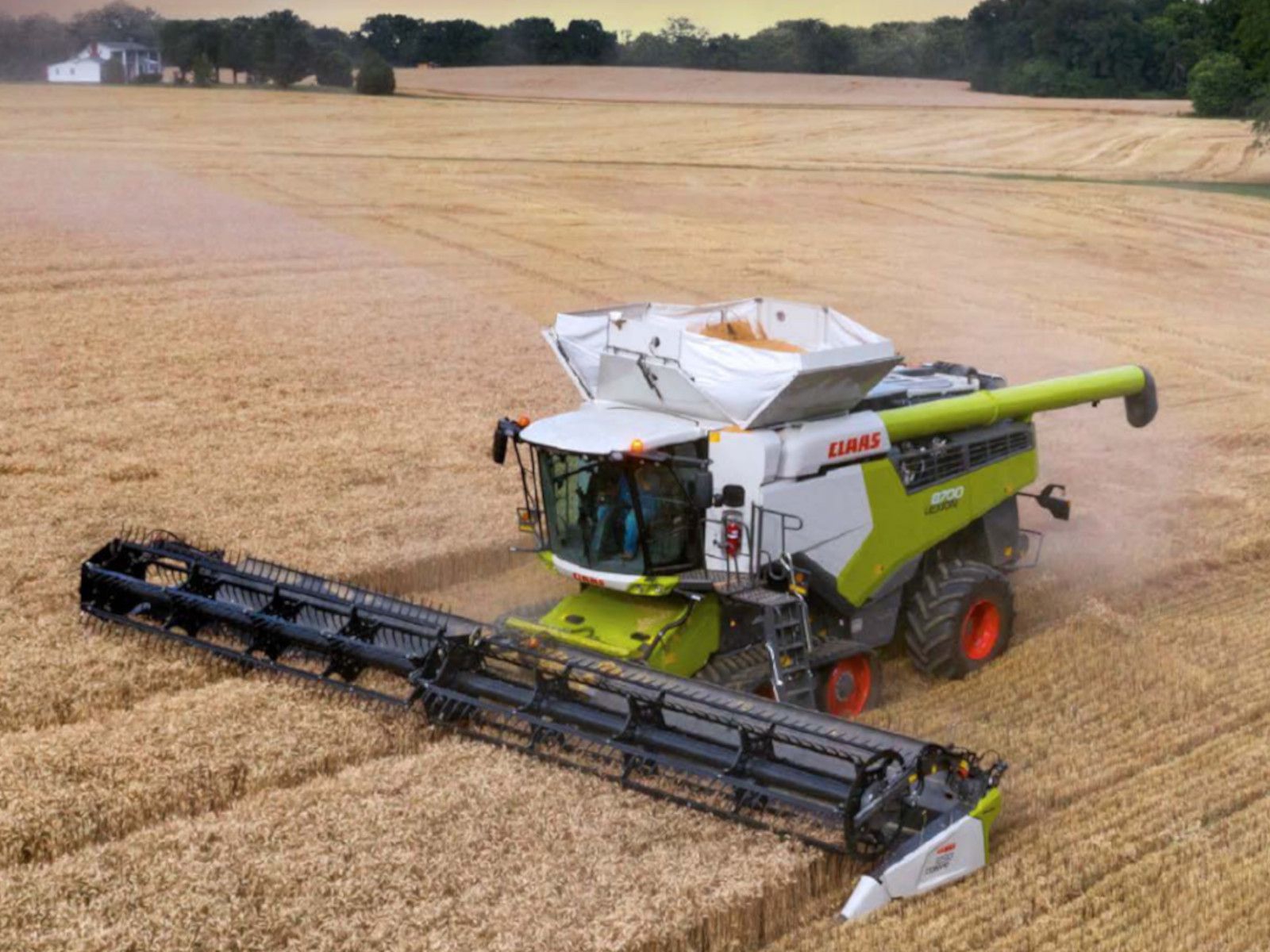 CLAAS is a global agricultural machinery manufacturer headquartered in Harsewinkel, Germany. CLAAS is a family business that employs about 11,500 around the world and has annual revenue of about 4 billion euros (20% of which is in Germany). CLAAS is a market leader in combine harvesters, and it holds a strong market share in Europe. […]