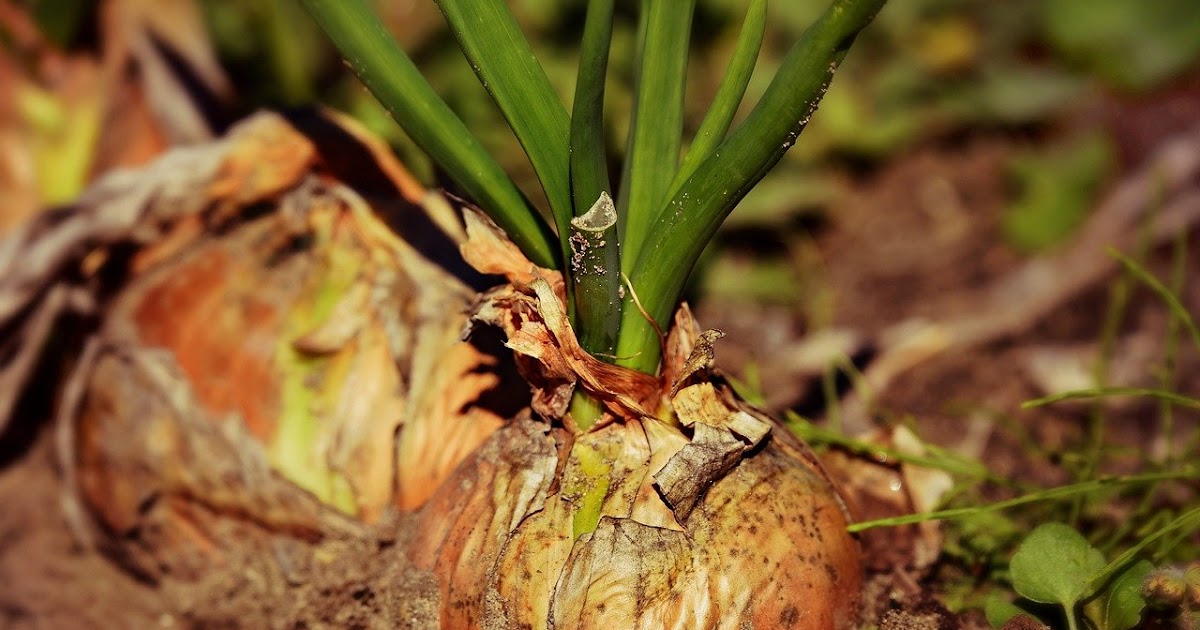 The changing mood of the weather can once again increase the burden on the pockets of the common people. In fact, flood-like situation has arisen in many states of the country due to heavy rains and cyclones. In such a situation, there is a possibility of loss in many Kharif crops including onions.

In the latest report of Crisil Research, the price of onion has also been feared. According to report onion prices are expected to remain high during Oct-Nov. It said that due to delay in arrival of Kharif crop and short lifespan of goods kept in buffer stock due to cyclone, there is a possibility of increase in prices.

The Meteorological Department also expressed apprehension: The India Meteorological Department (IMD) and the National Meteorological Agency issued an alert on Saturday saying that floods may damage horticulture and standing crops in some areas. At the same time, growers say that rice fields have been submerged in water in many districts of Punjab, Haryana and Uttar Pradesh. In states like Uttarakhand, Bihar, West Bengal and Madhya Pradesh, crops have also been badly affected by the floods. These heavy rains have come at a time when the monsoon is usually on the verge of ending. 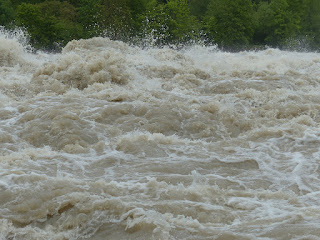 According to experts – If heavy rains continue, the yield may get affected, said Ashok Ranzen, a former agronomist with the Punjab Agriculture Department. At the same time, IMD has also predicted heavy rains.

Whereas we can see some other effect on crops due to weather. 17 lakh hectares of agriculture has been damaged in the state. The most damage has been done in the last 50 years. (Farmers are in distress) Marathwada, North Maharashtra, Konkan, Vidarbha have suffered losses, Relief and Rehabilitation Minister Vijay Wadettiwar said. He was talking about helping the affected farmers in Nagpur. Wadettiwar said that he would help immediately by doing Panchnama. (Big loss in last 50 years in Maharashtra, damage to agriculture on 17 lakh hectares – Vijay Wadettiwar)

Amravati district is in the grip of torrential rains for the last five-six days. Many houses have collapsed. On the other hand, the standing crops in the field have also been levelled. According to the preliminary report of the district administration, 20 thousand hectares of agriculture has been damaged in the district. 369 houses have fallen. Agriculture has been badly damaged in Dariyapur, Dhamangaon Railway, Nandgaon Khandeshwar, Varud, Morshi, Anjangaon Surji Taluka. 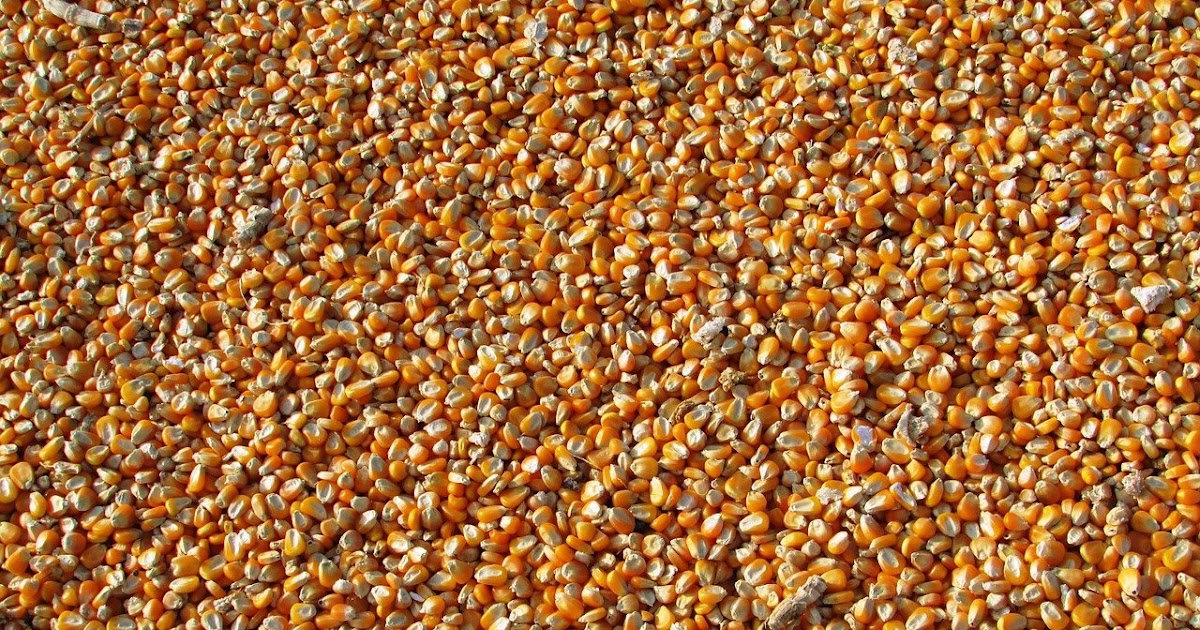 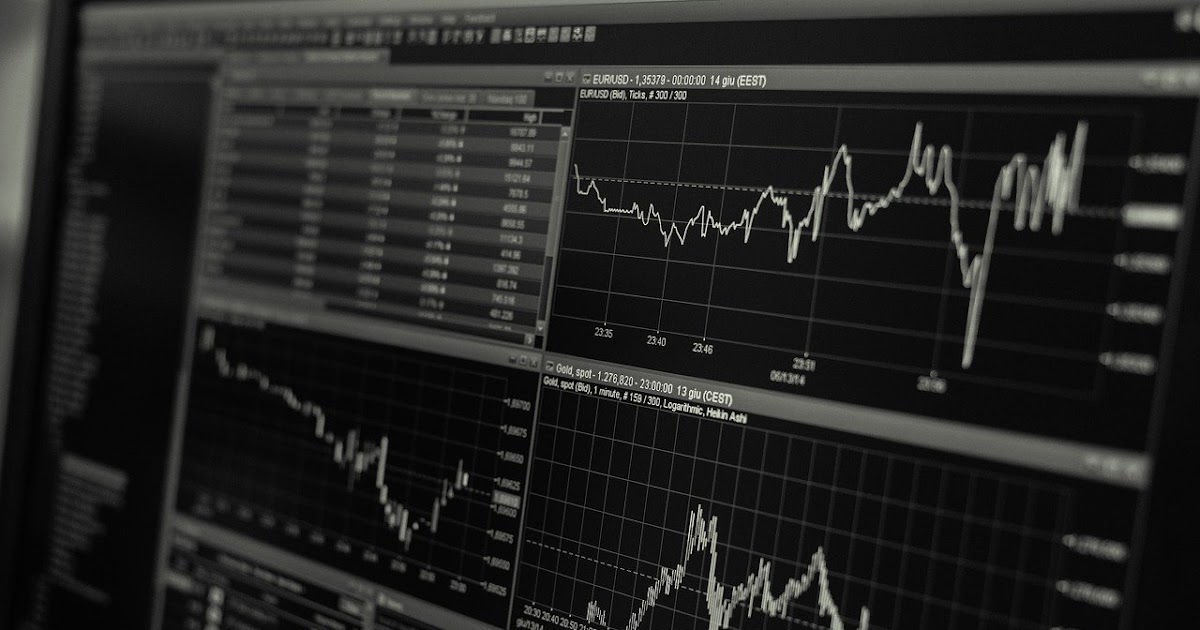 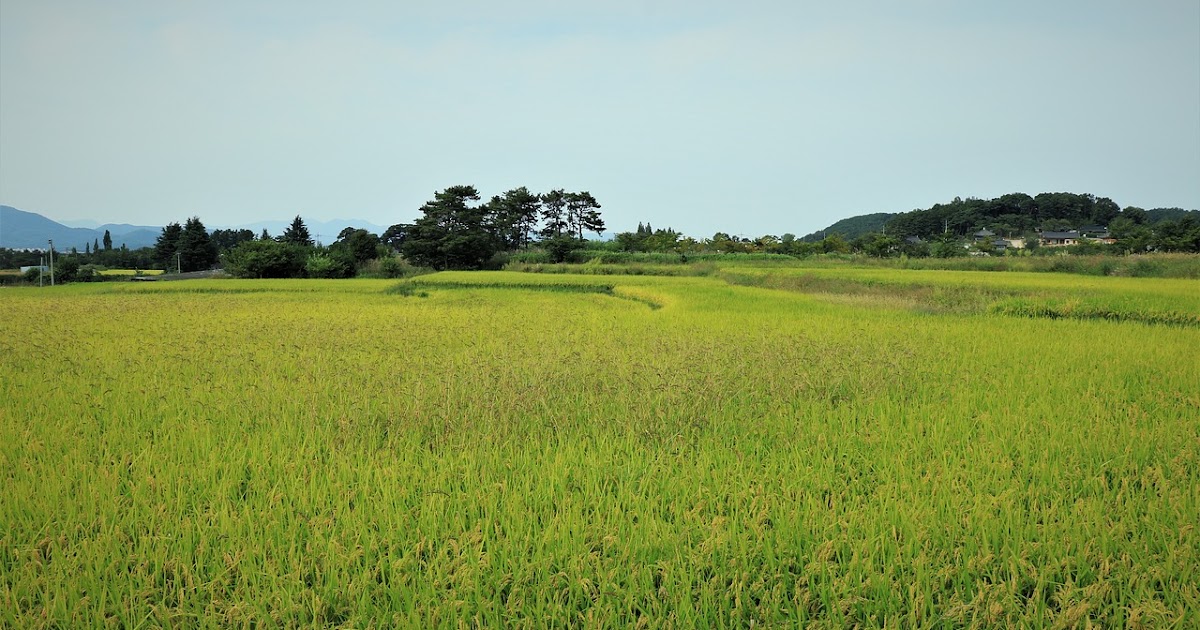